On the afternoon of Monday 28 January, we received an urgent request for assistance: a major pressurized sewer pipe in the centre of Zwijndrecht had burst. A roughly 3-metre deep crater had formed and sewage was flooding into the streets

The municipality of Zwijndrecht immediately took appropriate action to repair the sewer and limit nuisance for residents. One of these actions was to set up a powerful temporary pump system in a very short period of time.

Our emergency service hurried to the location to make an inventory of the work required, together with the client. The pump system chosen for the job consists of heavy-duty 12” diesel-driven pump sets and two parallel discharge pipelines, each with a length of 300 metres. It also appeared that a pipe bridge would be necessary to keep a major traffic artery open during the repairs.

It was a challenge, but thanks to the short lines of communication between our specialists, we were able to respond to the emergency very quickly. A few hours after the telephone request for help, the equipment and our personnel were at the site. Our installation crew worked through the night. The result? The pump system was put into service shortly after midnight.

Thanks to this rapid response, flooding nuisance for the residents of Zwijndrecht has been kept to a minimum. 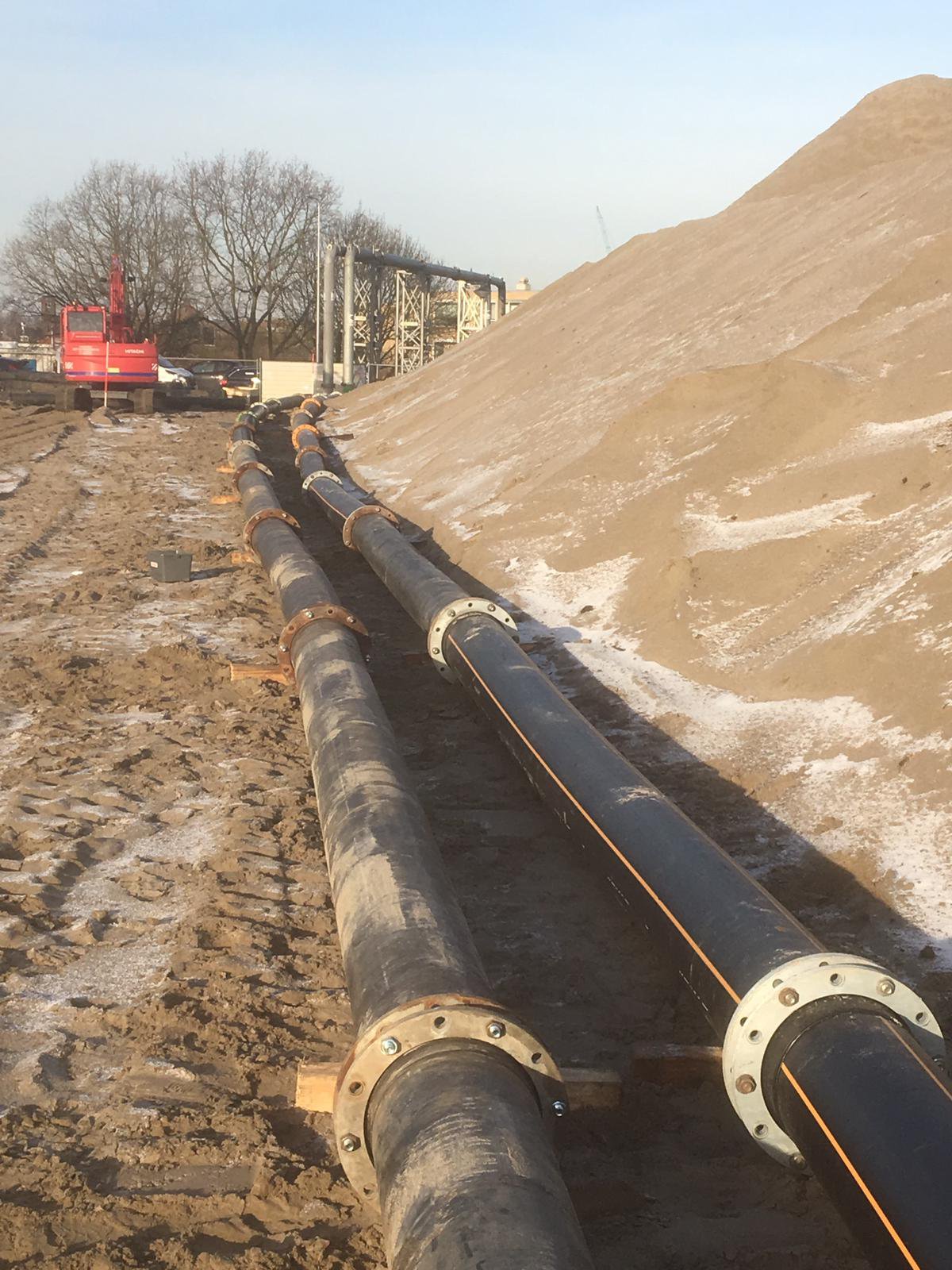 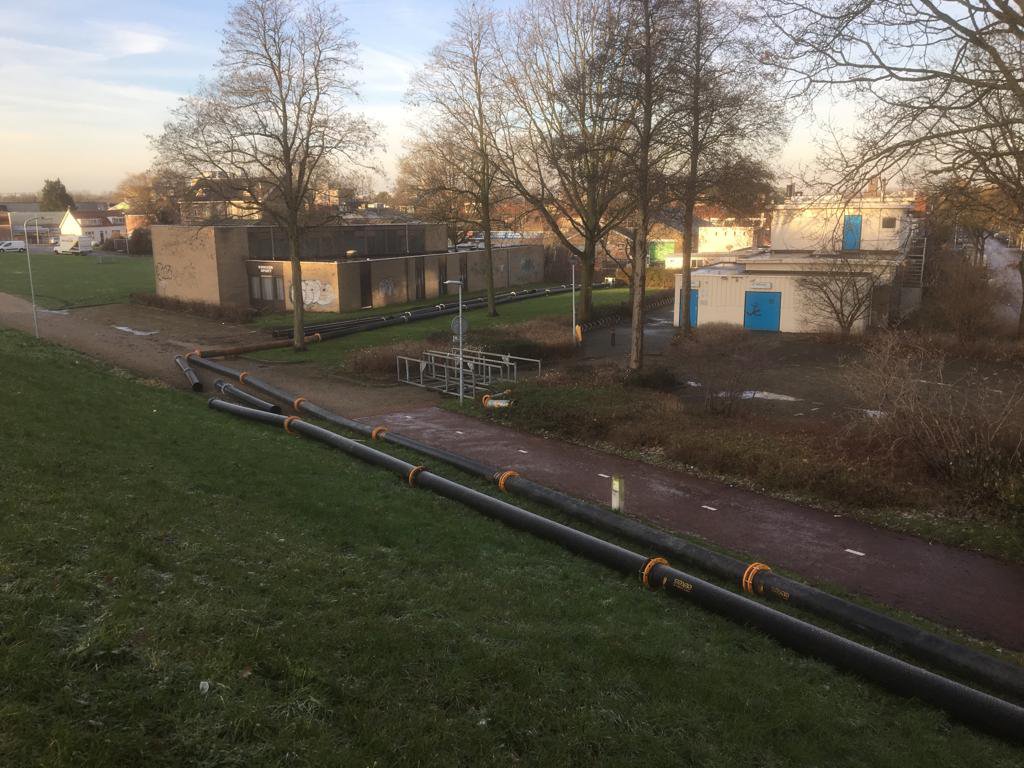 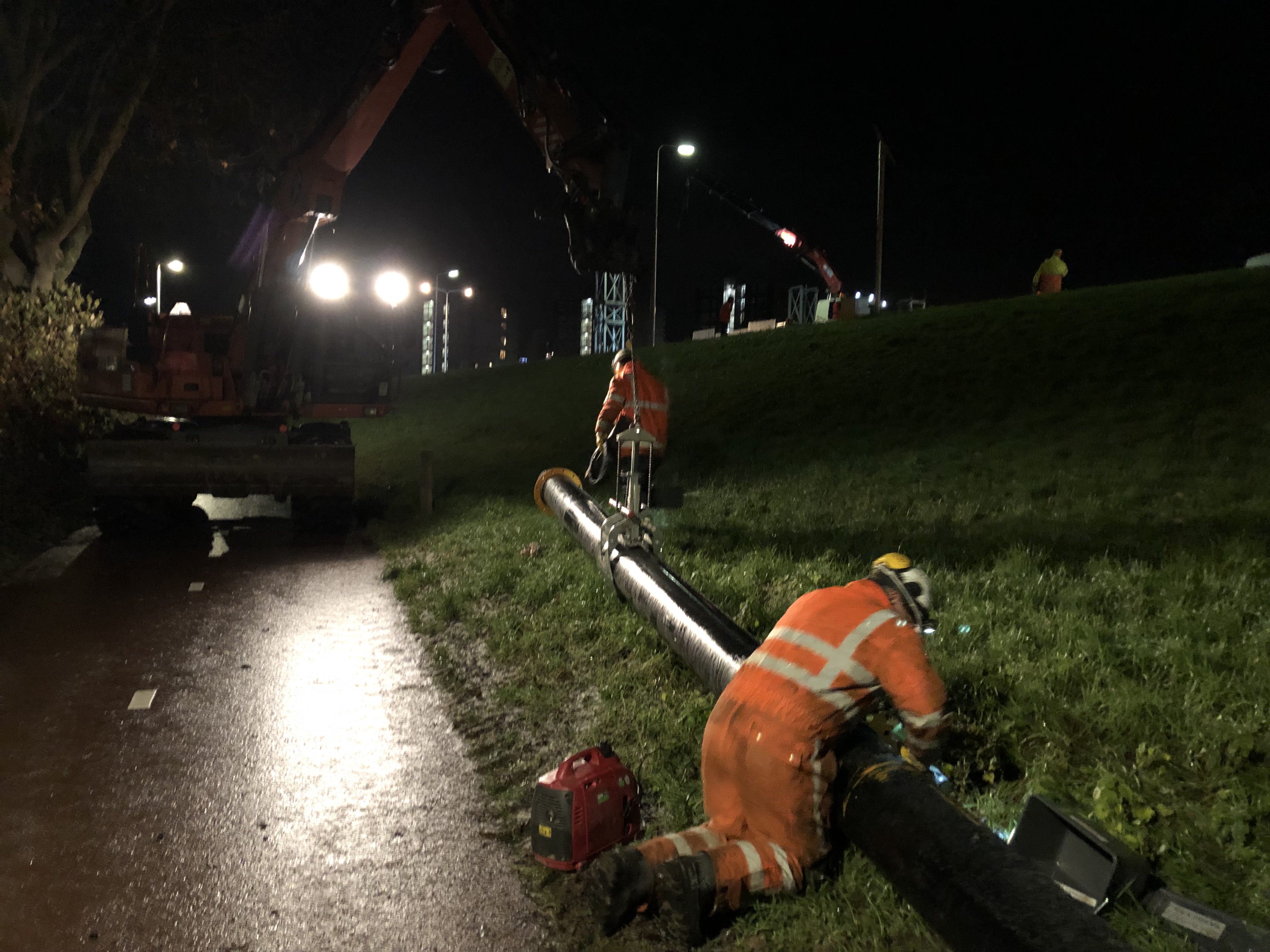 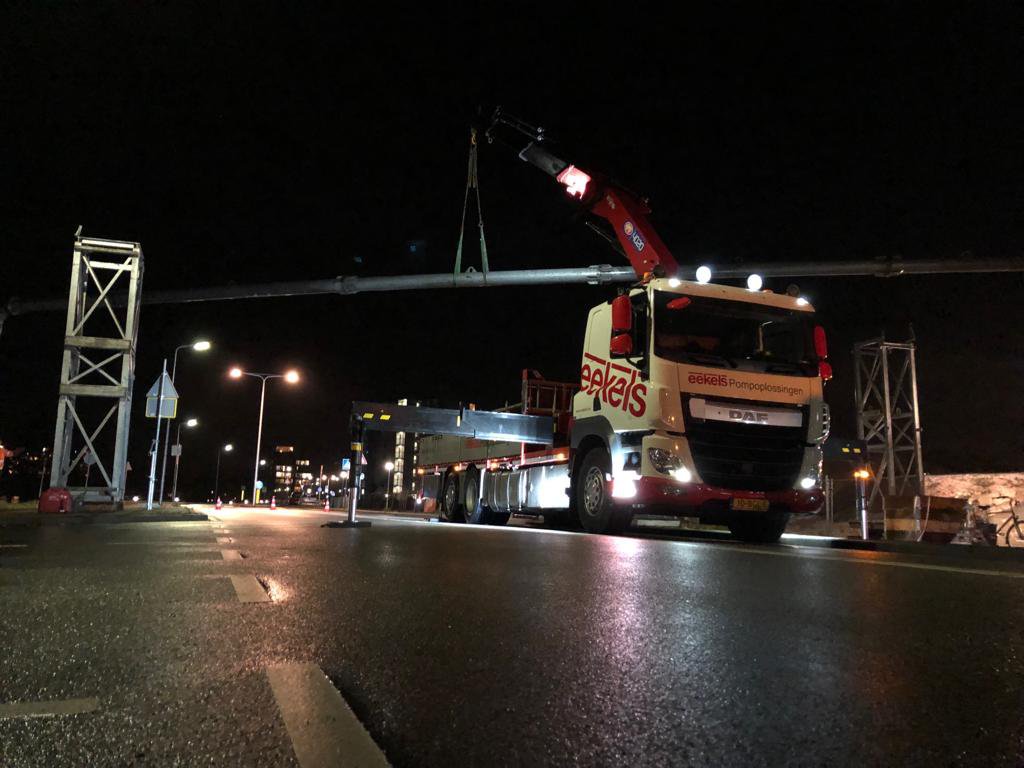 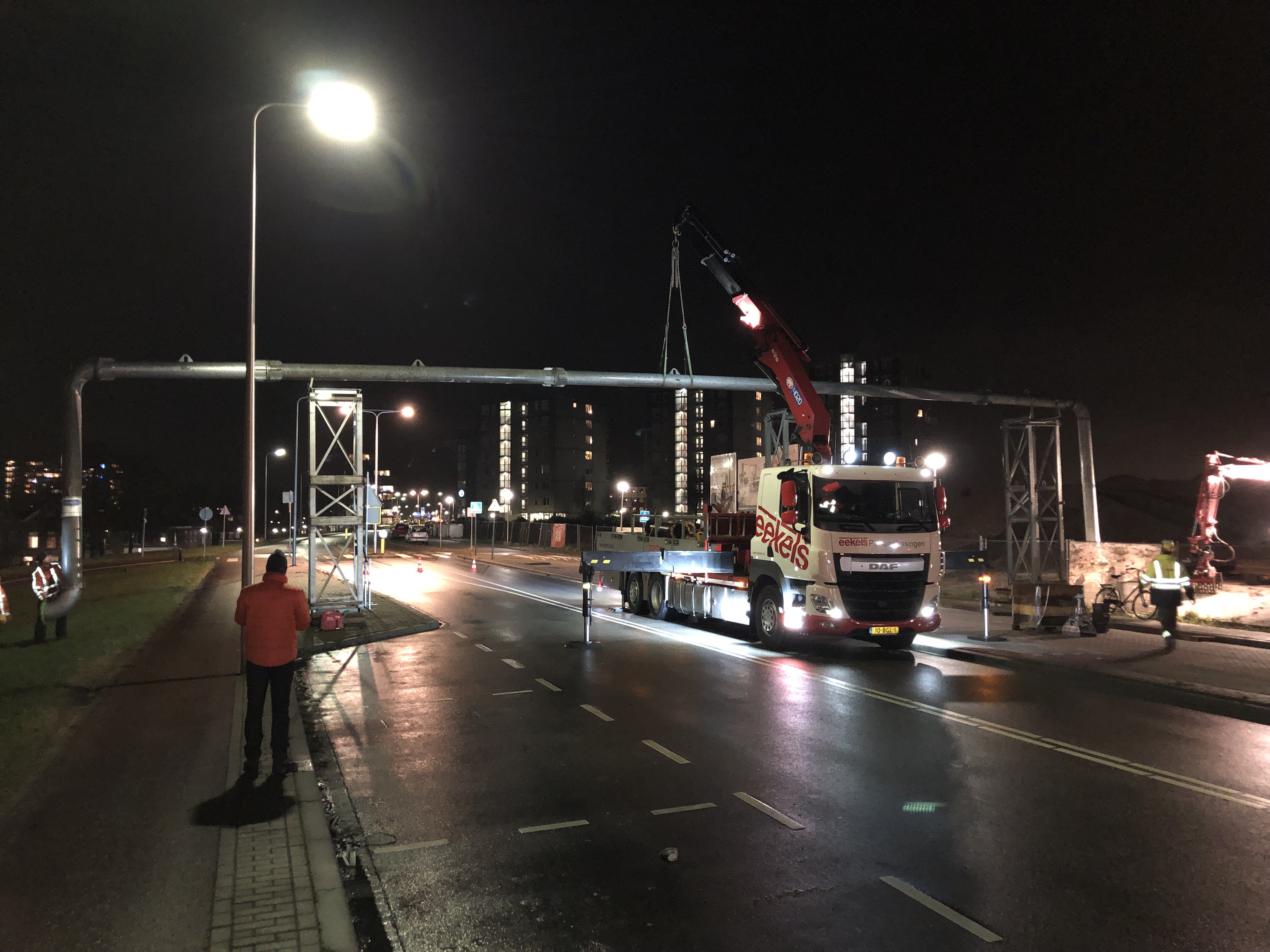